This is our artist of the month his name is BrisGod

A king, raised by an Army Vet and a God-fearing singing mom, Christian Greene (professionally known as BrisGod,) was born with a gift.  Meticulous with his wording and the ability to create timeless tracks, each session is done diligently. It’s beyond rap! Music is His life.
Surrounded by a family of musicians, harmonizing became a hobby. Introduced to poetry in middle school, winning the poetry contest was the beginning of a transformation. Adding his poems to dope beats, Chris immediately transformed into Bris.
Coming correct as a signed artist to GMF straight out of middle school, the pen bled differently while writing his first song “Bloodline.” The fire within could never be extinguished. Following his first feature video “Patrick Swayze,” the City was in a frenzy when his Mixtape “Welcome to the Lo” dropped.
With the streets on lock, Bris began to use his voice to inspire the youth. In 2010 his FLIITE GANG label was born, as well as BrisGod. His talent is raw and undeniable.  Releasing 10 mixtapes, including “Death Before Dishonor,” “Chris Green Story,” “1-5,” “I Am Pyro,” “Mad Max,” and most recently, “Wait For Me.”
With almost 4,000 views on YouTube, there is power in his voice.
Waiting for new music? Wait no longer! BrisGod is now a signed artist with Broken Silence Music Group/Sony Music. “And I’m like FINALLY.” (a reference to one of the singles on BrisGod’s eventual debut album, ) “GodForm.” The album is full transparency into BrisGod’s heart and world, that he’s about to takeover.
His label debut single “Cali” is a glimpse of BrisGod’s lyrical versatility that demands your attention. 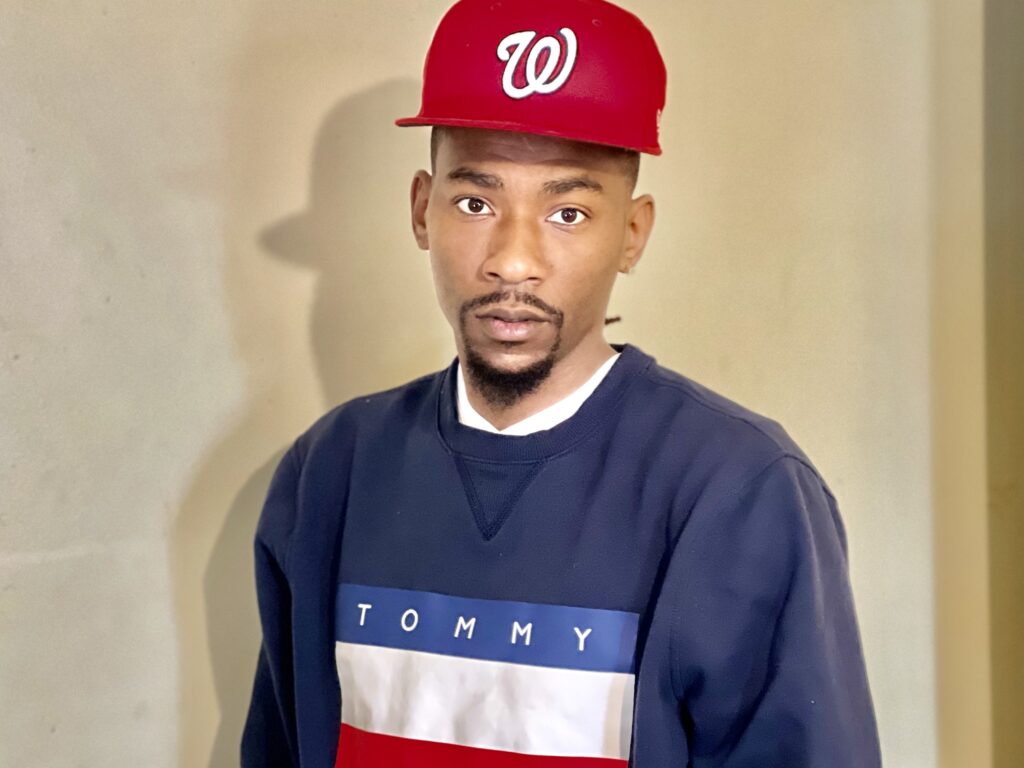 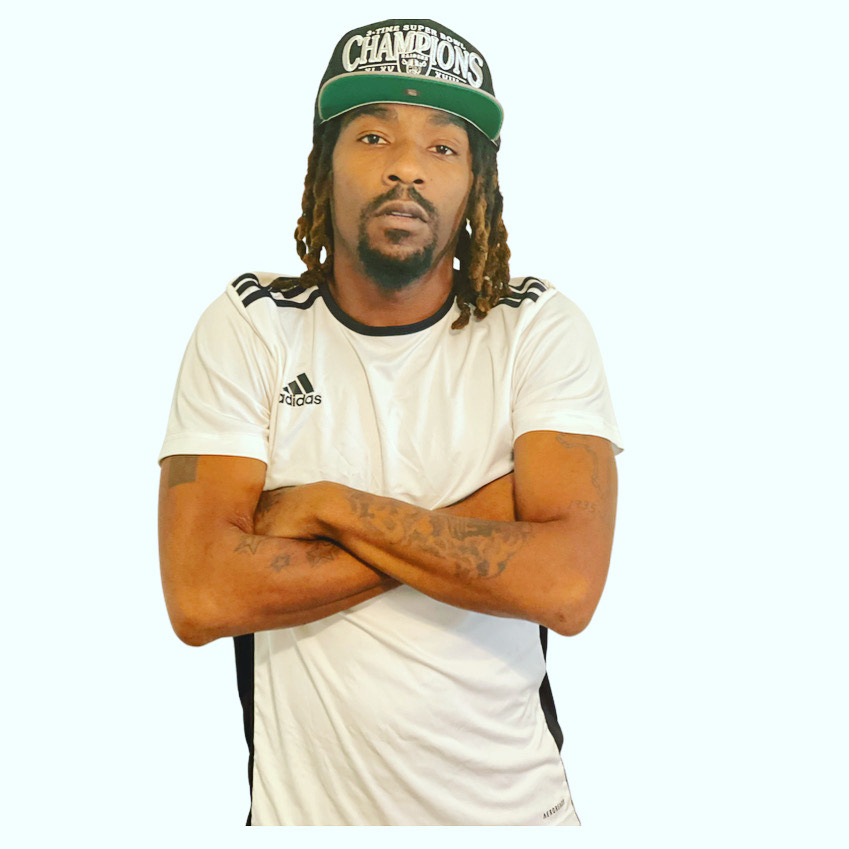